Your favorite terrestrial commoners are back! For our first episode of the new THIRD season, we’re talking about popular culture, the cult of celebrity and influence, and how they undermine radical movements for change.

Originally used to describe the backlash to the second wave feminist movement, postfeminism is an ideology that suggests we no longer need feminism because we have accomplished the goals of the women’s movement. This ideology is expressed culturally in TV, film, and other forms of media.

In this essay, Springer contributes a racial analysis to the critiques of postfeminist media, examining the presence and absence of Black women in television and film in order to promote the idea we’re living in a postfeminist and post-Civil Rights Movement world while making us responsible for racial uplift.

What in the World?!

In this segment, we discuss the infamous ‘submission’ interview between Shan Boodram and Jasmin “WatchJazzy” Brown, why withdrawing from labor does not confer the same status as it does for white women; why Beyonce and prosperity gospel is not going to save us and actually perpetuates the oppressions that hold us down; Meghan Markle and her feminism without teeth; and the difference in the smoke the internet has for Tiffany Haddish compared to Aries Spears being a reflection of the way Black women are required to be responsible for the race. 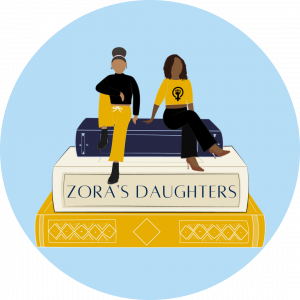 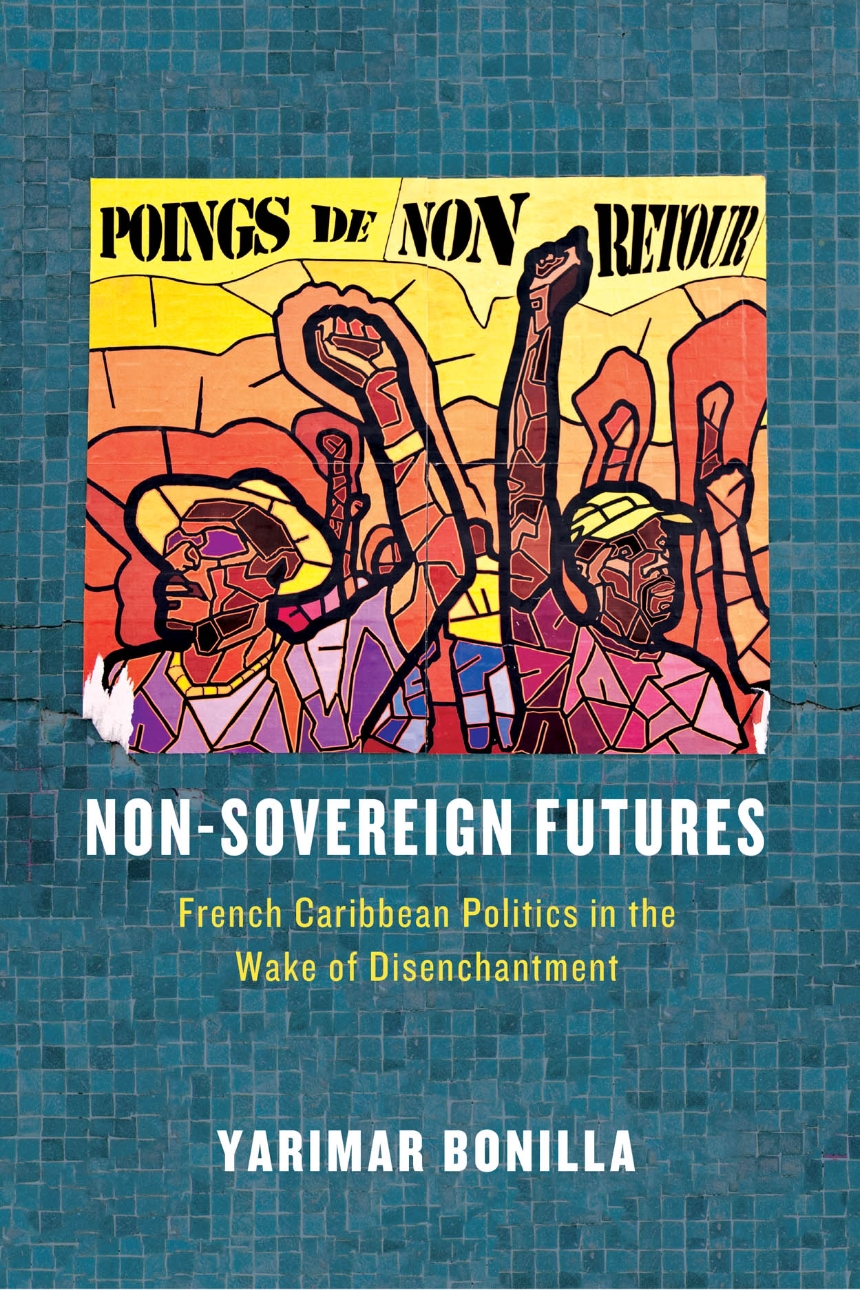 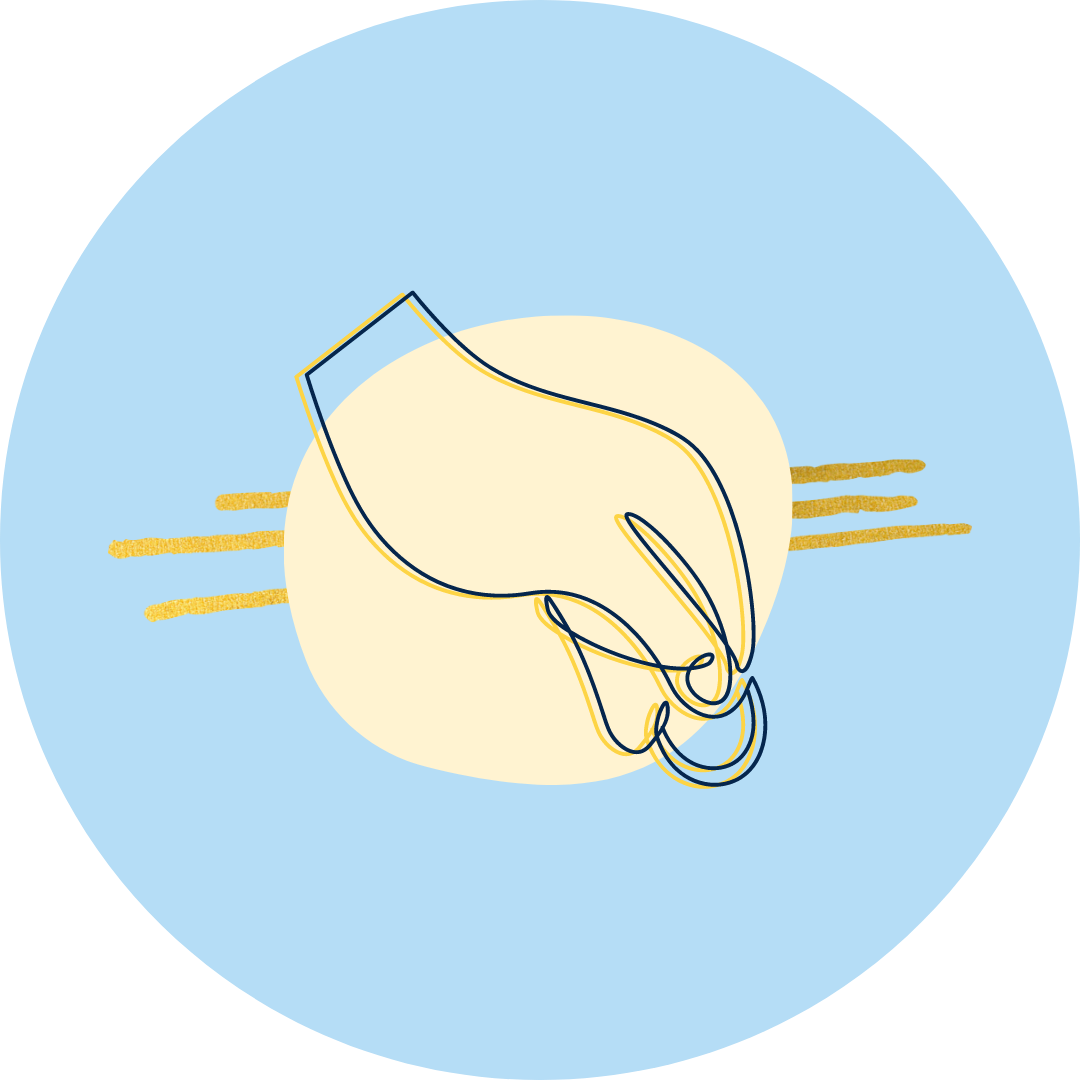