Who are these new folx on the block?! In this episode, Brendane and Alyssa are talking about gentrification, blackness, mambo sauce, and the new show Harlem (2021) on Amazon Prime that has Blackademic Twitter abuzz. There are definitely spoilers in this episode!

What’s the Word? Gentrification. We explain the term, its origins, and the causes and effects of gentrification on those who are displaced.

What We’re Reading. “‘D.C. is mambo sauce’: Black cultural production in a gentrifying city” by Ashanté M. Reese. This essay centers mambo sauce as the object of observation* to examine larger tensions related to race, class, and power in the city. Both Brendane and Alyssa have Capital City Co mambo sauce in their fridges, speaking to the way materials associated with Blackness is appropriated, commodified, and circulated. We discuss the way these materials of belonging for Black people become markers of authenticity at the same time Black people are being pushed out of their neighborhoods.

What In the World?! We ask why are they gentrifying oxtail, and discuss the new TV series Harlem (2021), directed by Malcolm D. Lee that features four Black women navigating life and love in the city. We discuss the trap of representation, the in/accurate portrayal of our department, and the ways Black women are often forced to sacrifice something for success. We also discuss the census and the way population dynamics have shifted in the neighborhood in the past decade.

Liked what you heard? Donate here!

ZD merch available here and the syllabus for ZD 201 is here! 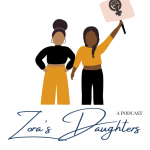 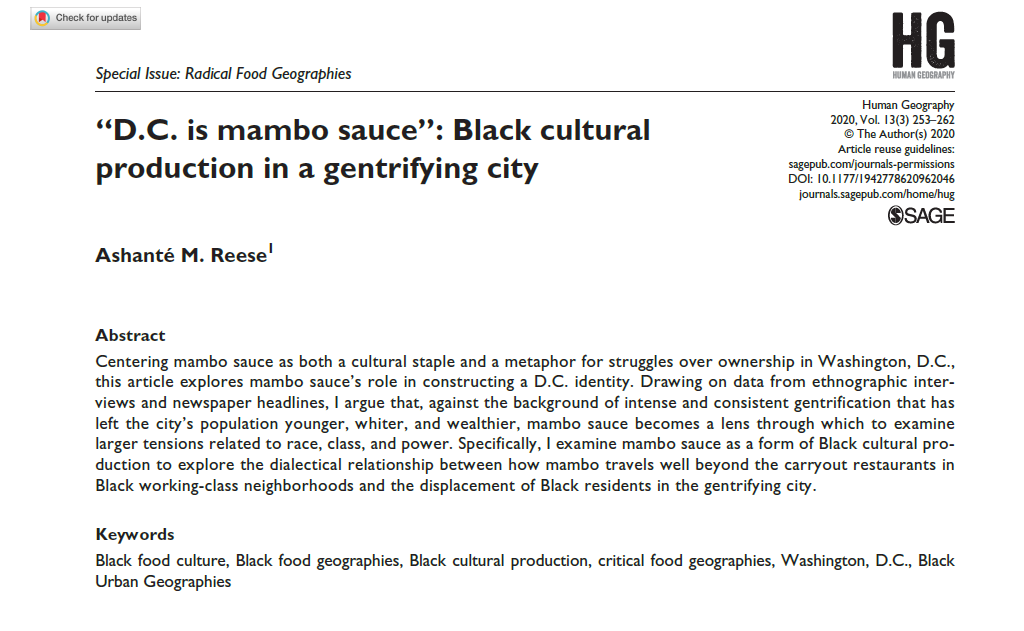 Make a one-time or monthly contribution with PayPal! 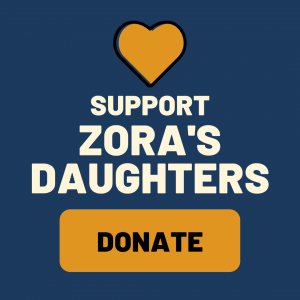 To see where our funds go, visit our fundraising statement here!